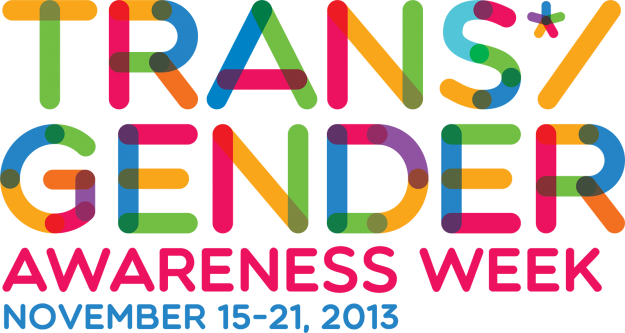 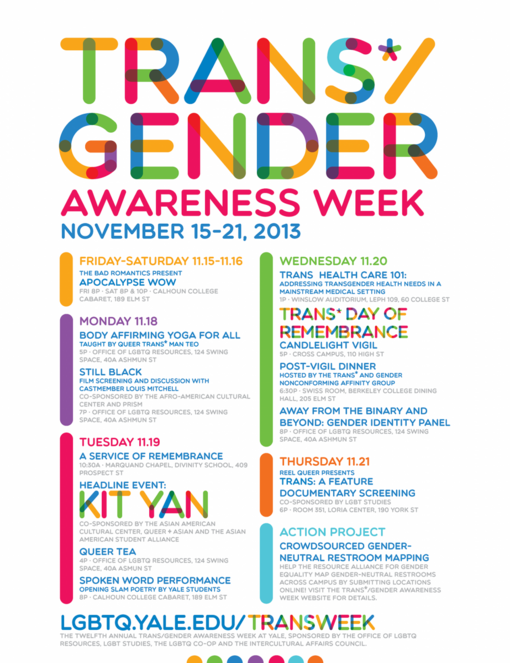 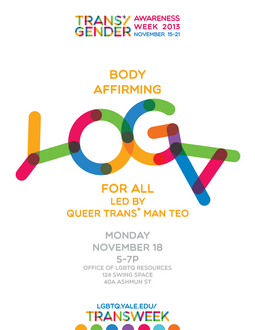 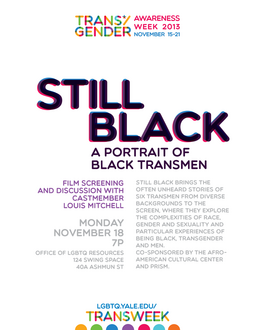 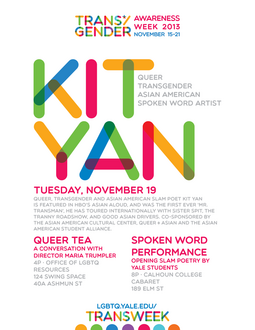 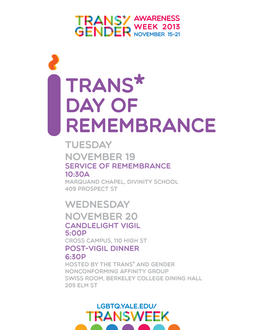 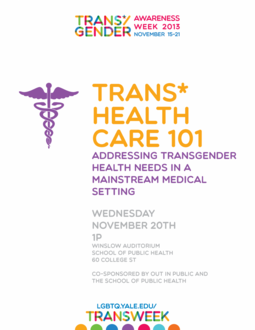 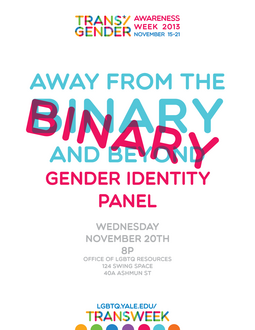 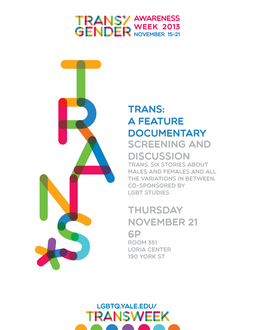 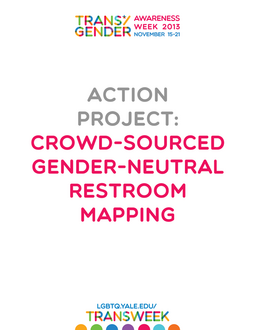 Originally founded to create space on campus for exploring issues related to gender identity, Trans*/gender Awareness Week at Yale has expanded into an annual series of events celebrating and exploring a variety of trans and gender non-conforming identities, experiences, and communities. Whether you've never heard the word “trans*” before or whether you've been deeply involved in the LGBTQ community for years, whether you're interested in the intersection of race and gender or whether you just want to see a great spoken word performance, Trans*/gender Awareness Week has something for everyone.